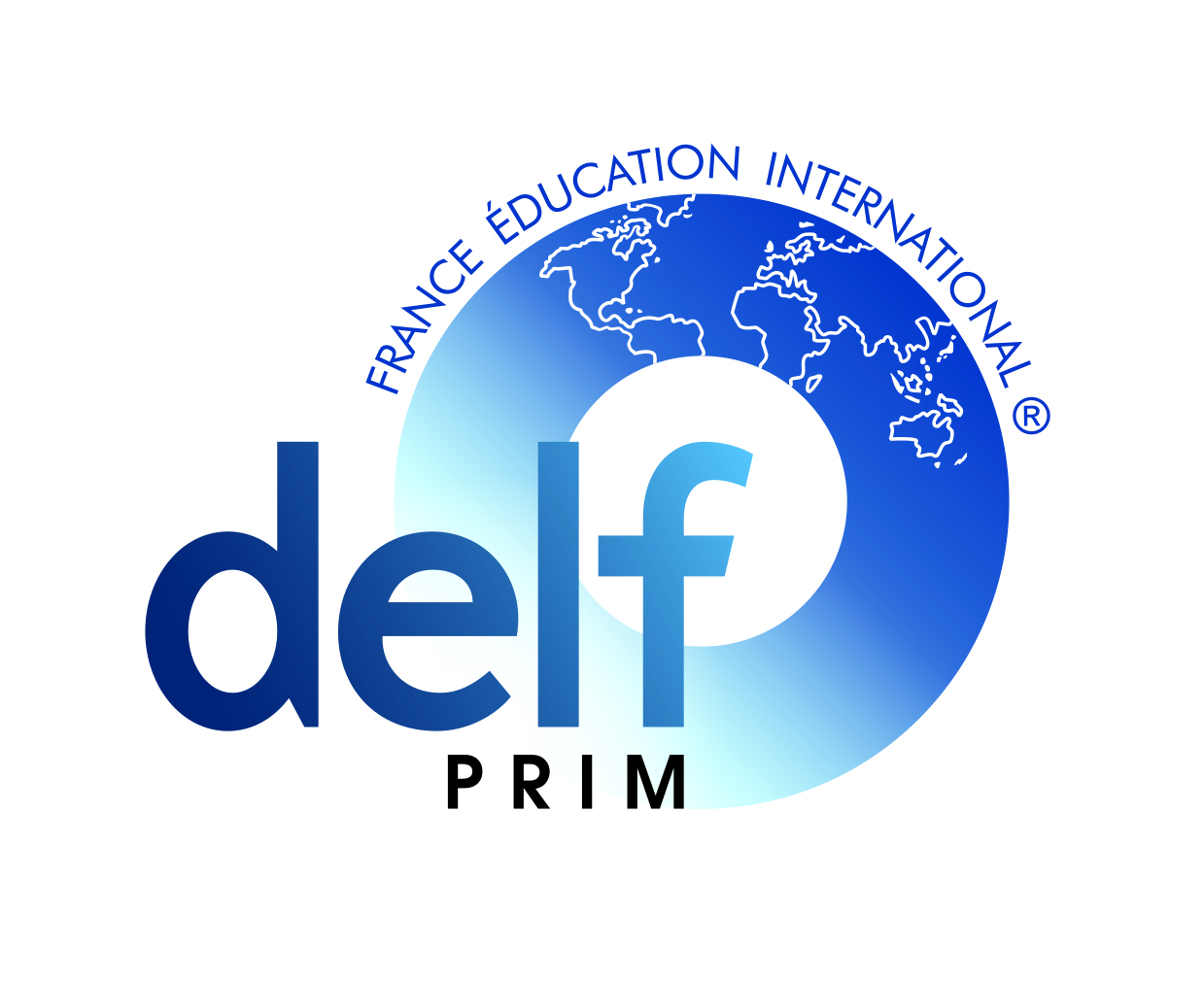 DELF and DALF are the only French language Diplomas certified by the French Ministry of Education French. It has been held in more than 160 countries around the world, with more than one million applicants. The Alliance française de Taiwan is the only institution in Taiwan authorized by the French Ministry of Education to host the official DELF-DALF French certifications.

For school students under 12 years old, DELF PRIM is meant for beginner and intermediate levels only : A1.1, A1 and A2. The diploma awarded is identical to the standard DELF diploma. Aliinace française de Taiwan held one session per year in Taipei centre.

All levels include four tests: listening, reading, writing, and speaking.

General conditions for the DELF-DALF examination

Come to our Taipei center with a photocopy of your ID documents. There, you will fill up the registration form and pay the fees.

Send to Taipei center by registered mail with postmarked date before the registration deadline:

– the registration form filled up and signed

1. Choose your session and your examination center; (see below)

4. After payment, send proof of payment, copy of ID or passport and your registration form (PDF format only) by Email to: exam@alliancefrancaise.org.tw

Registration period : 2020 Jan. 2-10 (candidates can choose one level only for this session)